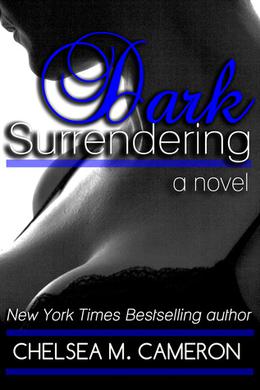 Ryder Blythe is is a disaster. A red-headed, tattooed, dirty-talking disaster. But that doesn't stop Sloane Harris from being totally and absolutely attracted to him. She knows he's bad news, but she can't fight the way she feels.

Plus, it's hard to avoid him since he's her best friend's fiancé's brother. But Sloane can't ignore the issues Ryder has following his unintentional overdose. Ryder flirts with darkness and Sloane's not sure if she can fight being dragged down with him.

It seems like only a matter of time before Ryder will self-destruct. Is Sloane willing to take that risk? Or will Ryder finally get his life together and become the man she needs?
more
Amazon Other stores
Bookmark  Rate:

'Dark Surrendering' is tagged as: