Tears of the Sea (Don't Read in the Closet Events) 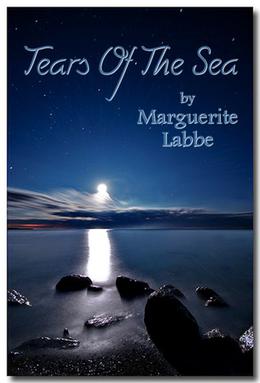 David fears the ocean as much as he is drawn to it…and he feels much the same way about his best friend, Liam. But they belong to other people and nothing more can ever be between them – he’s accepted that. So David doesn’t understand why suddenly Liam is acting so strange, talking about the sea, a love and a past David knows never happened and nonsense about myth and magic.

His best friend has either lost his mind or there is something more going on…all David has to do is decide if he’s brave enough to find out which it is. But, if the answer is scarier than even the vast waters of the ocean, does he dare risk it all for what might be nothing more than a delusion on Liam’s part?

David has only a few more hours to make his choice and either accept the unbelievable as truth or lose everything…including Liam and what might be his only chance at the life he was meant to have.

'Tears of the Sea (Don't Read in the Closet Events)' is tagged as:

Buy 'Tears of the Sea (Don't Read in the Closet Events)' from the following stores: