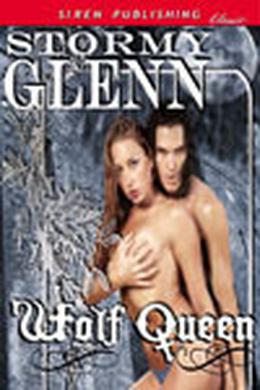 Katia has loved Mikhail Nikolaevich forever. When her father dies, she goes to Mikhail for solace. Afterward, believing Mikhail doesn't truly care for her, Katia flees. By then, it's too late. The mating heat has started and must be completed or Katia will die. But Mikhail is not all he seems. He's a Kindred and he's determined to have Katia as his mate. But first, he has to convince Katia that he does love her. That's easier said than done when Katia learns about the Kindred and that the man she loves turns into a werewolf. It's also complicated by the fact that Mikhail is leader of his people. Mikhail has to defend Katia against a Council of Elders who believe she's an inferior human, and a band of rogue werewolves is out to kill them all. Can Mikhail save his bondmate before she gets challenged again, or will Katia have to fight for her life? ** A Siren Erotic Romance
more
Amazon Other stores
Bookmark  Rate:

'Wolf Queen' is tagged as: