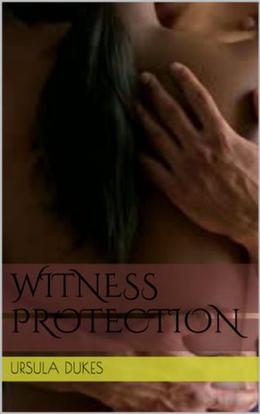 Ever wondered what it would be like to be someone else for a day? How about for the rest of your life? That's the reality for thousands who have entered into the federal witness protection program. It also becomes a reality for thirty year old Madison West.
When young and law abiding citizen Madison West accidentally witnesses not one, but two murders, she finds that her life is no longer her own. And when police tell her that Ricardo Castillo, the man behind the shooting, is heavily involved in the sex trafficking of young women she whole- heartedly agrees to testify against him. And as her life continues to spiral out of control one thing remains constant, she is always protected.
Crime lord Ricardo Castillo wants Madison to pay for her performance in front of the grand jury so he puts a contract out on her. After a violent shoot out, Madison is moved some fifteen hundred miles away. But when a freak occurrence uncovers her real identity, Madison knows that she is going to have to think fast on her feet if she has any intentions of getting on with her life. Because if she doesn’t she may have to deal with some severe retribution that will affect not only her, but those around her as well. Including Deputy Tristan Calloway, the United States Marshal assigned to protect her.
more
Amazon Other stores
Bookmark  Rate:

'Witness Protection' is tagged as: