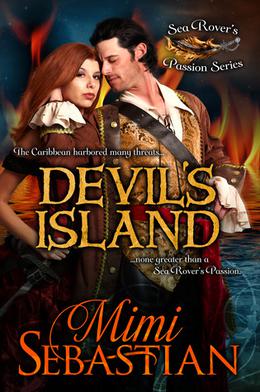 Captain Boone Wilder leads a cadre of powerful and notorious pirates that rule the West Indies. He’s survived the cutthroat’s life, bearing the scars to prove it. Fearless, he seeks only the freedom of the seas and an enemy he’s hunted with a vengeance for years. When Boone waylays a fat merchant vessel bound for Port Royal, he discovers more than he bargained for in the luscious bounty of Miss Sabine Tanner. But Miss Tanner hides more than tempting curves in her skirts. When Boone finds her sneaking about the Port Royal taverns, meeting with dubious captains, he’s determined to learn what devious game she’s playing.

The daughter of a condemned pirate captain, Sabine Tanner took to the seas to clear her father’s name and locate his legendary treasure. When her ship bound for Port Royal is boarded, she’s captured by the sun-bronzed, muscular Captain Wilder. While the man is dangerously attractive, she knows from experience that Wilder is nothing but a scabrous bilge rat. Circumstances force her to sail with the scoundrel to find her father’s ship, lost on the phantom Devil’s Island. Driven by opposing agendas, will they survive the hidden truths, or does their greatest threat lie with each other? 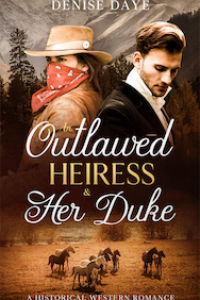 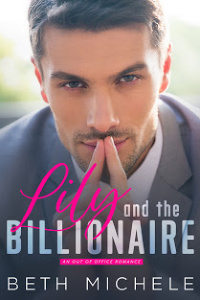 'Devil's Island' is tagged as: