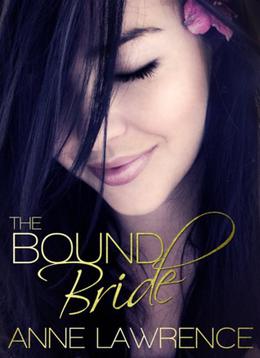 Cassandra Dodd is young, beautiful, and broke. She’s drowning in debt, about to get evicted from her small studio apartment, and even her best friend can’t help her land a job. What she can do is suggest another avenue for income.

The preferred venue for wealthy businessmen who need dinner dates (and in some cases dessert), LeaseALady promises a good time for which Cassandra will be well paid. As soon as her profile goes live, she attracts the attention of one Oliver Chambers.

Oliver is an affluent ad man who is no stranger to LeaseALady. What is unfamiliar is the feelings stirred when he first sees Cassandra’s face. He arranges to spend the evening with her and is quickly smitten. And he begins to form a plan.

In short order, Oliver has Cassandra at his side in a lavish mansion. He showers her with gifts and a very special affection. But it doesn’t take Cassandra long to realize that Oliver literally never wants her to leave his home. If she does, she will lose his trust. If she stays, she might lose her heart. And just what is the story behind Oliver’s strange desire to keep Cassandra safe?
more
Amazon Other stores
Bookmark  Rate:

Similar books to 'The Bound Bride'

Buy 'The Bound Bride' from the following stores: