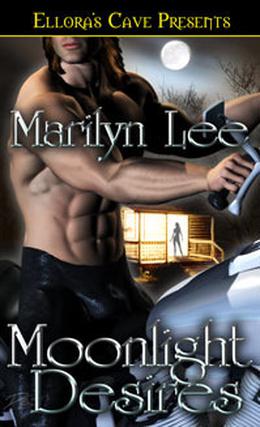 How do you fight your own nature? Vampire/wolf-shifter Acier Gautier has a dual nature. Part vampire and part wolf-shifter, Acier, as Alpha Supreme-in- waiting of Pack Gautier must learn that even he can't always control what destiny has in store for him. While running from the one woman he desires most but knows he cannot have, Acier encounters one of the only beings able to handle his strong sexual passions. The two have nothing in common. But under the spell of the full moon, hidden passions explode and the night comes alive with the sounds of satisfied lust as they engage in a feast of sex, blood, and a struggle for domination, from which only one can emerge victorious.
more
Amazon Other stores
Bookmark  Rate:

'Moonlight Desires' is tagged as:

All books by Marilyn Lee  ❯