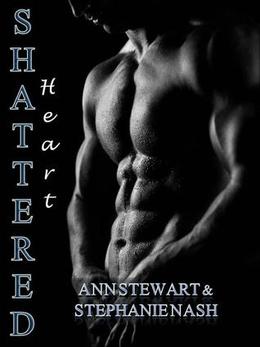 After allowing Alexander James to walk out of her life, Elyssa Hart falls into a dark spiral of deception, submission, and grief. In Alex's absence, the determined Oliver Prescott has the opportunity to win over Elyssa's affections. But, when untimely events bring Alex back from New York sooner than expected, Oliver soon realizes that battles of the heart are not easily won.

Coming home to an empty house, an empty heart, and a constant reminder of heartache is just the tip of Alex's troubles. He not only has to vie once again for Elyssa's heart, but also show her a sense of security that's been destroyed. Can he rebuild the foundation they built before he left or has he lost her for good?

Alex's return coupled with Oliver's advances has Elyssa not only stuck in a triangular love affair, but caught in a web woven so tight by Arianna Salerno. Alex's past, constant threats, and a relentless watchful eye are only a few tools in Arianna's bag of torture as she pushes Elyssa further and further away from the only man she's ever loved.
more
Amazon Other stores
Bookmark  Rate:

'Shattered Heart' is tagged as:

All books by Ann Stewart  ❯