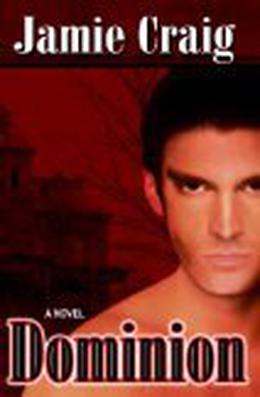 Arson forces Gideon Keel and his human lovers, Jesse Madding and Emma Coolidge, to find a new home after all their possessions are destroyed. Jesse and Emma are drawn to a decaying mansion that once served as a boarding school, but has long since sat abandoned. With its winding halls and haphazard wings, its private chapel, and its two-story library, the house is too fascinating to refuse.

But something sinister lurks in those winding halls. Something violent and dark. Something that locks the house, steals Gideon's memories, possesses Emma's body, and threatens Jesse's life on the evening of their housewarming party. As the night progresses and the body count increases, Jesse must find a way to stop Gideon from killing their friends. Even harder, Jesse must convince the vampire who doesn't remember him, or the love the three of them share, to fight for their lives.

'Dominion' is tagged as:

Buy 'Dominion' from the following stores: