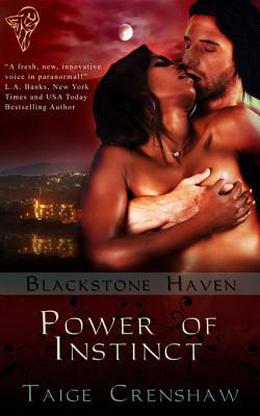 A familiar man of two souls will walk beside you. He will protect you with his animal soul. His human spirit will shelter you when you most need. Before the final step to merge your body and soul is taken, a choice must be made.

Sinai Blackstone never expected the prophecy she had to fulfill would create such complications. Her reasons for going against the prophecy are sound. But when Ian finds out, it isn’t just the prophecy that is affected. Sinai isn’t prepared to deal with all that being with Ian entails. There is so much more than fulfilling some family legend at stake. Her heart, soul, and very life are on the line.

Ian McIntyre knows that Sinai believes she did what’s for the best. Yet, she has no clue their joining is beyond even what she could know. It isn’t about choice. It’s just meant to be. He would face legends for her. Give his life if needed. There was no choice for him. He would be with Sinai no matter the cost. Nothing will stand in his way--not Sinai and her stubborn pride, not death that is stalking her, nor anything on this earth or any plane. Sinai is his other half, the match for his soul, blood, and body.

When it becomes primal, there is no other way to handle legacies, destiny, and prophecy except… to go with your Power of Instinct .
more
Amazon Other stores
Bookmark  Rate:

'Power of Instinct' is tagged as:

Similar books to 'Power of Instinct'

All books by Taige Crenshaw  ❯

Buy 'Power of Instinct' from the following stores: