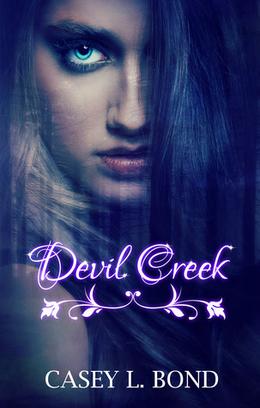 What is your greatest fear? For Aislin, it is the fear of being alone. She grew up in and out of foster care along with her brother, Declan. When he is killed by an IED blast while serving in Afghanistan, she leans on her brother's best friend, Gabriel. The two become inseparable.

When she catches her fiancée in bed with another girl? She isn’t even that upset. Mad as hell? Yes. As angry as she should be? No. That's the moment she realizes that she isn't in love with her fiancée. She is in love with her best friend, Gabriel. The only problem is that Gabe doesn't think he should cross the boundary between friend and lover with his dead best friend's sister. He wants her. He just doesn't want to want her. And, therein lies the problem.
After Aislin is attacked by a man she tried to love with her head in an attempt to heal her heart from rejection, she and Gabriel have one night of bliss together. Only one though. Gabriel gets spooked and runs. He is afraid. Afraid that Aislin will hate him for taking advantage of her vulnerability. Three years and nine months later, Gabe comes home to find Aislin with a dark-haired wanna-be rock star and a three year old little girl with familiar blue eyes. Seeing her with Jude, makes his blood boil. But does Gabriel deserve her? No. Does he want her? With every fiber of his being. He will do anything it takes to win her heart. He wants a place in her life and in the life of her daughter. What is in the cards for Gabriel and Aislin? Can love survive without trust? Welcome to Devil Creek.
more
Amazon Other stores
Bookmark  Rate:

'Devil Creek' is tagged as: