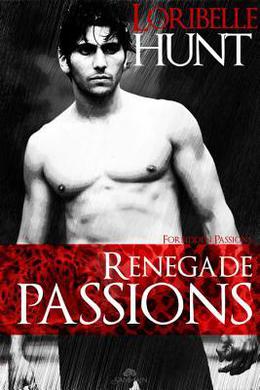 No one can outfly the speed of fate.

As a member of the elite Messenger Corps, werebird Alexandra Ajax Petros is in her element. Under the protection of her people s steadfast political neutrality, the only thing she can t outfly are the secrets of her past and her birthright as destined queen.

Which is exactly what she s trying to do when she lands, literally, in the arms of a man with claws and cold, methodical wits as razor sharp as her own eagle talons.

For Nicodemus Leonidas, information is power. The journey into werebird territory to find out what happened to his father is a calculated risk, but nothing is more dangerous than his and Ajax s instant, explosive chemistry. In the heat of the moment, he senses the stubbornly independent woman is his mate and that she s hiding something.

Evasive maneuvers do Ajax no good. Inexorably, Nico peels away her layers until he holds her very soul in his hands. And when she uncovers a plot to steal her throne, he is the one man with the power to force her to make the one choice she never wanted to face

Warning: This book contains sex. A lot of it. In a kitchen, up against a wall, bent over a sofa, tied up and not tied up. Also, a family betrayal, a fight to the death, a reluctant queen and a very kinky leopard with control issues.
more
Amazon Other stores
Bookmark  Rate:

'Renegade Passions' is tagged as:

All books by Loribelle Hunt  ❯