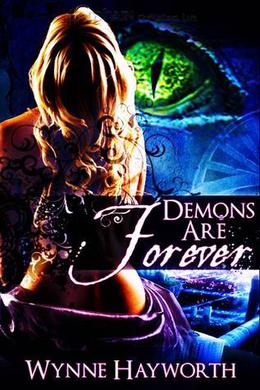 Evolution got an astronomical kick in the pants. Now it’s kicking back…

Afterglow. Our world is changed. Mutated. Now home to humans who possess DNA belonging to creatures once thought to be only the stuff of legends. So what if the neighbor howls at the moon every month? No big deal as long as he mows his lawn.

A savage killer munching on helpless victims, however, is a big deal to Detective Buck Shand.

Buck is thinking less legend and more nightmare as he surveys the most recent in a series of brutal slayings. It’s beyond even his special talents, and he’s going to need help with this one. It arrives in the shapely form of Dr. Lian Herrick, a woman with her own form of Afterglow mutation—a demon that will shake Buck’s everyday world to its foundations and turn his brain inside out.

Will their combined skills be enough to track and stop a savage killer? Possibly. If they can keep their minds on business and their hands off each other long enough to lure a beast who feeds on sex—then kills for pleasure.

Warning: This book contains blood-spattered scenes of assorted body parts, gruesome murders, and humans who aren’t quite what they appear to be. Also included are episodes of mind-blowing sex and a good old-fashioned bit of detective work by a really cool detective. If you’ve ever dreamed of being a part-time faery, vampire, shapeshifter or paranormal psychic, and like kick-ass heroines with some interestingly unusual talents of their own, then read on.

'Demons Are Forever' is tagged as:

Similar books to 'Demons Are Forever'

All books by Wynne Hayworth  ❯

Buy 'Demons Are Forever' from the following stores: