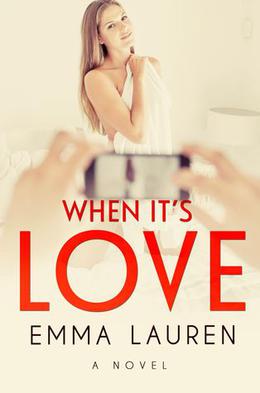 When Sydney Morrison learned the dark truth about who she really is, her whole world turned black. Tormented by her identity and deeply depressed, she confides in no one, not even her hot and adoring best friend, Henry.

Then Sydney's darkest secret begins to hunt her down just when she thinks she's escaping it. Suddenly nothing is what is seems to be and Sydney finds herself torn between truth and love.
more
Amazon Other stores
Bookmark  Rate:

'When It's Love' is tagged as:

The 'When It's Love' series

Similar books to 'When It's Love'

All books by Emma Lauren  ❯

Buy 'When It's Love' from the following stores: