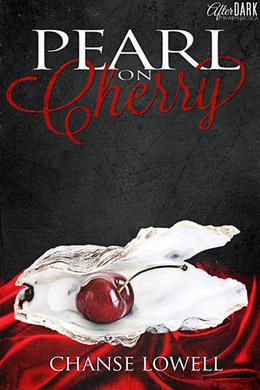 Clarissa Stone never thought she had a chance to make it on stage, but a strike in 1907 at the music hall in New York City opens up a door, and she races to it. The path isn't easy, and especially not after catching the eye of William Berling Ferrismore III. Money and power have gone to his head, and he uses that to his advantage, sating his sexual appetite with the women on stage. Clarissa won't be caught so easy, but William doesn't play by the rules. How can she prove her worth as an actress with his defaming ways?

'Pearl on Cherry' is tagged as:

Similar books to 'Pearl on Cherry'

Buy 'Pearl on Cherry' from the following stores: