THE LEGEND OF GRACE ROSCOE 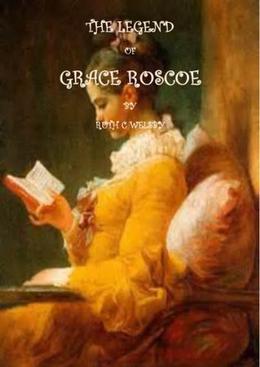 A true historical romance set in the 18th century England taken from the life story of Grace Roscoe and the coachman John Hazlehurst. It is an uplifting, heartwarming romance set around Liverpool, Frodsham in Cheshire, Eastham and Bidston on the Wirral.
It tells the tale of Grace’s anguished childhood and how she became the heiress of the estate of Allerton Hall in Liverpool, owned by her merchant slave trading uncles – John and James Hardman. Grace’s marriage was arranged to an older well-connected gentleman in order to improve the Hardman brother’s social status.
Grace Roscoe’s world fell apart when she heard this news. She had already fallen in love with John Hazlehurst. They planned their elopement and had to arrange the perilous journey across the River Mersey to Eastham. Love made Grace strong and determined. She was prepared to give up everything for love, even her life.
more
Amazon Other stores
Bookmark  Rate:

'THE LEGEND OF GRACE ROSCOE' is tagged as:

Similar books to 'THE LEGEND OF GRACE ROSCOE'

More books like 'THE LEGEND OF GRACE ROSCOE'   ❯

Buy 'THE LEGEND OF GRACE ROSCOE' from the following stores: