Taken by the Wolf 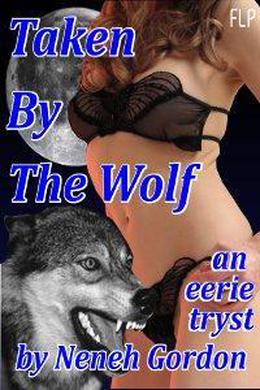 A scorching short story from the Eerie Trysts series.
Sandy, Mel and Brenda have been drugged and taken to a shack in the middle of nowhere. There's no sign of their kidnapper, but when they try to leave, they're confronted by a beast that's half-wolf half-man. Mel and Brenda run for safety, but Sandy stands her ground. The wolf takes her deep into the woods and shows her that there's more to him than sharp teeth and claws.
Contains explicit sex with a wolf-man.
more
Amazon Other stores
Bookmark  Rate:

'Taken by the Wolf' is tagged as:

Similar books to 'Taken by the Wolf'

Buy 'Taken by the Wolf' from the following stores: