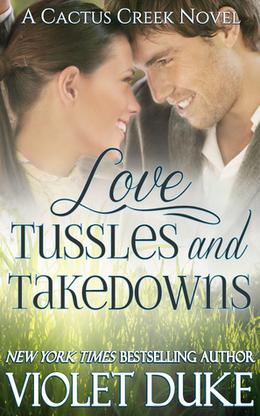 He’s a better fighter...but she has all the weapons.

After his combat injuries retire him from the military career he wasn't ready to give up, battle-scarred Hudson Reyes now spends his new life as a movie industry fight scene and weapons specialist simply doing what he knows best: surviving. Until he meets her . The one woman who makes him want to live again.

Sweet, angel-faced Liana Lin is a scrappy little thing--an antique arms authenticator trained in martial arts who's made a living turning the unthinkable demons of her past into the passions that fuel, and fill, her life.

He can't get her out of his head.

Even though she's everything he's told himself he can't have, Hudson can't help but want her. She's a fiery, unpredictable paradox with hidden wounds as deep as his own, and a wicked roundhouse kick he's gotten mighty acquainted with. If one woman could sneak past the barbed wires he's wrapped around his heart, it'd be Lia.

Now if only they could stop sparring long enough to find out...
more
Amazon Other stores
Bookmark  Rate:

'Love, Tussles, and Takedowns' is tagged as:

Buy 'Love, Tussles, and Takedowns' from the following stores: