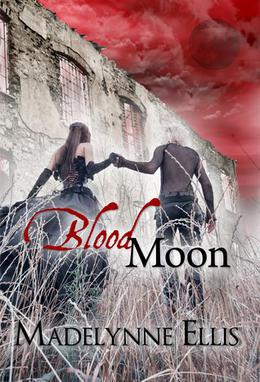 Raised as human, but branded a demon, Blaze Makaresh finds himself fleeing two forces--demons intent upon claiming him as their prince and a group of ruthless hunters set on destroying him before he can ascend to the throne. His only hope of survival is Asha Lemarche, a lovely ex-demon hunter with an addiction to Blood Rain.

Asha's determined to leave her violent past behind, but her attachment to Blaze places her in direct conflict with her former master. Soon it's her life on the line. Only the fierce sexual attraction that binds her to Blaze offers any form of salvation. In order to keep her alive, Blaze will have to sacrifice his own tenuous freedom. An act that results in a transformation none of them predicted.
more
Amazon Other stores
Bookmark  Rate:

'Blood Moon' is tagged as:

Replay
Replay
(Off the Record #4)

All books by Madelynne Ellis  ❯