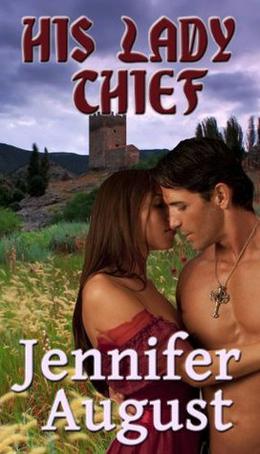 Marcus Elonger, known as the King's Justice, has no time for a quest -- he has a crumbling keep to re-build and lands to re-sow.
Brianna Marillac is so desperate to save her people, she has turned thief and pilfers food from nearby barons.
When Marcus and Brianna are thrown together to fulfill the conditions of the quest and retrieve the lost Cross of Souls, they fight both the attraction that flares between them, and a mysterious enemy who vows to see them both dead.
more
Amazon Other stores
Bookmark  Rate:

'His Lady Thief' is tagged as:

Similar books to 'His Lady Thief'

Buy 'His Lady Thief' from the following stores: