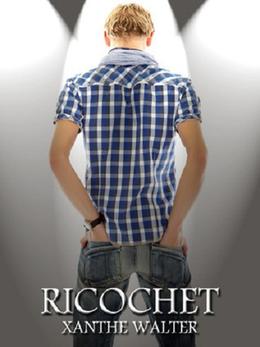 When the right dom is all wrong!

Matt is a big star on the hit TV show, Collar Crime, and he’s looking for a dom who ticks all the right boxes, including being as tidy and organized as himself.

That definitely isn’t his chaotic co-star, Rick, with his spanking fetish and habit of tying a different sub to his bed every night.

Maybe the right dom for him is the one he thought was all wrong...

All books by Xanthe Walter  ❯