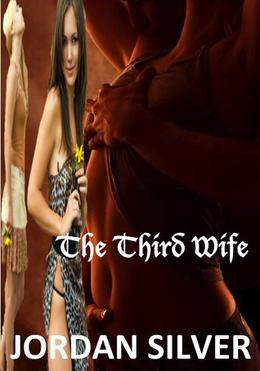 Cody Jackson has two wives and he's just met his third. The first he married for duty, the second was for lust. The third will be all the above plus a love so consuming it takes him by storm. Alana Harte is a force to be reckoned with, she was raised in the faith, but not in the town. No long skirts and head wraps for her, she's all about designer jeans and high heels. Sharon tries to hold him with her beauty, Arlene thinks she's number one. But Alana will own him before all's said and done. Because she knows something her sheltered sisters don't. A good pussy can topple nations. Just ask Cleopatra.
more
Amazon Other stores
Bookmark  Rate:

'The Third Wife' is tagged as:

Similar books to 'The Third Wife'

Buy 'The Third Wife' from the following stores: