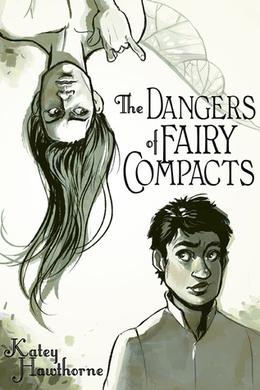 I was curious when I felt the summons across the Ways between the human world and faerie realm. When the pathway opened, I followed the stone walkway through to his world, disregarding the rules that had been taught to me from childhood. I knew I was supposed to let one of the Court advisors know, but the magic called to me.

The priest who summoned me ran when I appeared; I don’t think he expected his ritual to work. I followed the scent of his magic until I bounced off his wards. His home is protected against all spirits, including me, keeping me away from the warmth of his hearth. He leaves each morning and returns in the late afternoon, often staring into the woods where he must feel my presence. I’m stuck here, sitting on a branch, counting the hours until he comes home again and praying that today is the day he’ll offer an invitation of hospitality after demanding my presence.

Until he dismisses the call, I am bound to him. His voice though—I’ve heard it before in my dreams. I think I’ve always been bound to him.

Photo Description: A lonely fairy sitting on a tree-branch in a dark forest.

This story was written as a part of the M/M Romance Group's 'Love is Always Write' event.
more
Amazon Other stores
Bookmark Rate Book

Similar books to 'The Dangers of Fairy Compacts'

More books like 'The Dangers of Fairy Compacts'   ❯

Buy 'The Dangers of Fairy Compacts' from the following stores: