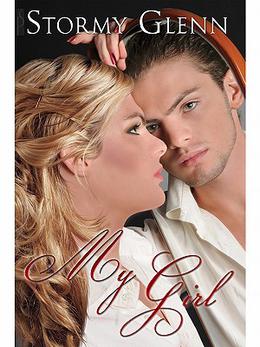 Nail polish, makeup, hair extensions, cute little skirts, a new life in a new city...what else is a guy to do when someone is trying to kill him?

Nicholas Rylander watched his best friend get murdered and now he's in hiding...as a woman. He's had hair extensions put in, acrylic nails applied, and a custom bra fitted to give him breasts. He's even moved across the country and found an apartment as Nicky, a hot girl in a short skirt.

Nicky's only problem? He's met the man of his dreams and Seth thinks he's a girl. Telling Seth the truth could get them both killed but if he doesn't Nicky could lose the best thing that ever happened to him.
more
Amazon Other stores
Bookmark  Rate:

Similar books to 'My Girl'

Buy 'My Girl' from the following stores: