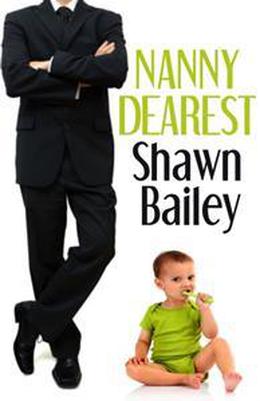 Cosmetician Hunter Monroe is the busy single father of a precocious one-year-old son, Chase. When his nanny resigns, Hunter is left in a lurch until his friend, Adam, suggests the short-term solution of using their family's babysitter while interviewing new candidates for the position. To Hunter's surprise, Adam's solution is a handsome twenty-three-year-old male college student named Terry—not the type of person Hunter expected to have watching his son.

While other applicants for the position fail to meet Hunter's expectations, the temporary babysitter impresses with his cooking skills and childcare knowledge. Chase makes the decision that Terry is the one he wants, but has Hunter also grown attached to the attractive nanny?
more
Amazon Other stores
Bookmark  Rate:

'Nanny Dearest' is tagged as:

All books by Shawn Bailey  ❯