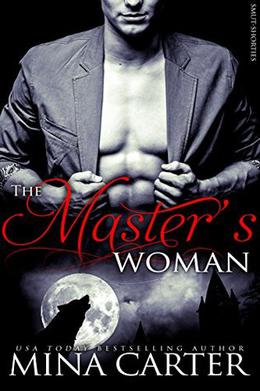 The most powerful werewolf in the city. Hot as all the hells. He'd been Cyan's for a night, but her time with him over, Cyan is annoyed to realize Veyr isn't even present to bid her goodbye. Instead he sends his Captain with the Midwinter gown, a sumptuous white dress given to the Midwinter woman to keep. They're considered heirlooms in the making, handed down through generations.

And Cyan doesn't want one. She wants Veyr. But the dress Veyr sends isn't white. It's red. Far from letting her go, Veyr has called for a Claiming Chase. If he catches her, she's his. But first he has to chase her, capture her... claim her. In front of the Council.
more
Amazon Other stores
Bookmark  Rate:

'The Master's Woman' is tagged as:

Similar books to 'The Master's Woman'

Buy 'The Master's Woman' from the following stores: