The Scarred One (Deadly Duet #2) 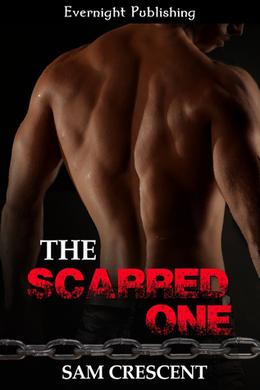 Henry is the scarred one of the deadly duet. Everyone fears him, avoids him, and he takes his pleasures out on the whores he controls. He does whatever it takes to get the job done, even kill a woman’s boyfriend in front of her.

Lydia knows there is more to Henry than meets the eye but she will not be the one to find out the truth. She wants nothing to do with him or the world he’s involved in. When they are kidnapped, she has to put her faith in him to get them out.

He hasn’t been responsible for a woman’s death and he doesn’t want to start now. Seeing the damage done to Lydia, Henry promises to kill them all. With no other choice, Lydia sees the real man within him. She can no longer walk away as she’d fallen in love with the scarred one. What will she do when his need for vengeance puts her at risk once again?
more
Amazon Other stores
Bookmark  Rate:

'The Scarred One' is tagged as:

Similar books to 'The Scarred One'

Buy 'The Scarred One' from the following stores: