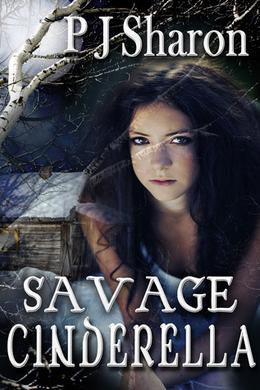 Eighteen year-old Brinn Hathaway has survived alone in an abandoned cabin in the High Country of North Georgia since she was a child. If her life is lonely and less than complete, at least she is safe from the man who kidnapped her, held her captive, and left her for dead in a shallow grave in the mountains. She believes that her parents are dead, the police are her enemy, and that if she returns to the world, her tormentor will find her. With the help of some unlikely friends, she has what she needs to survive, but is surviving enough?

Life takes a turn when a young nature photographer, Justin Spencer—in pursuit of the fabled Wild Child—captures her on film. While chasing the story of a lifetime, Justin is injured and Brinn comes to his rescue. The two build a tentative friendship, but with his own violent past, an abusive alcoholic father, and a mother he couldn’t protect, he must decide if proving himself is worth betraying the trust of the girl he has vowed to help.

Trust is a commodity that Brinn has been unable to afford. Can the kindness and gentle touch of a stranger break through the wall she has built around her heart? After half a lifetime of living in isolation and fear, Brinn must decide if leaving the safety of her remote cabin is worth the hope—and danger—that may await her.
more
Amazon Other stores
Bookmark  Rate:

'Savage Cinderella' is tagged as: