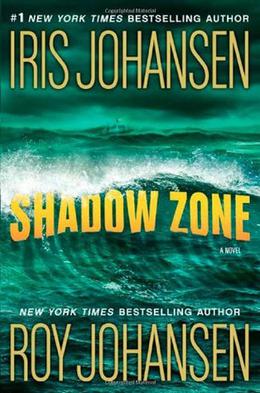 While mapping the ancient underwater city of Marinth in the Atlantic Ocean, submersible designer Hannah Bryson makes a shocking discovery: she may have finally uncovered the truth about the once-glorious city’s mysterious demise. Long ago it was a thriving metropolis bursting with culture and life—Marinth’s sudden disappearance has plagued scientists for years. But now, with her unexpected new findings, Hannah realizes that the ancient city’s explosive secret could have dire consequences for the modern-day world.

But Hannah isn’t the only one who realizes it. When her key artifact is hijacked en route to a research lab, she is thrust into an adventure in which she must match wits against a terrifying enemy who will kill anyone who stands in his way. And when Hannah becomes his target, she knows that her best hope for survival lies with Kirov, a mysterious and deadly man from her past. Together they will race to unravel Marinth’s last great secret in order to prevent a catastrophe of global proportions. Before the lethal game is over, however, Hannah will realize that no one is above suspicion.
more
Bookmark Rate Book
Amazon Other stores