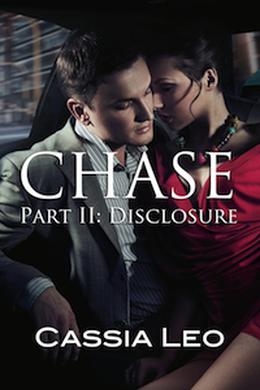 Larissa Jacobs' financial debt may be a thing of the past, now that Senator—and the all-but-certain future president—Chase Underwood has offered her a lucrative position in his campaign. But, like the rest of Chase’s staffers, Larissa is asked to sign a nondisclosure agreement; only Larissa’s NDA comes with some interesting stipulations that may make or break their arrangement.


The last thing Larissa wants is to go back to working for Black Tie Escorts, but she doesn’t know if she’s prepared to give Chase what he's asking for. Add the nosy reporter who seems intent on learning more about Larissa and her role in the campaign, and Larissa begins to wonder if she’s cut out for the role of Senior Personal Assistant.


This is the second short story in the Power Players Series.
more
Amazon Other stores
Bookmark  Rate:

'Disclosure' is tagged as:

Buy 'Disclosure' from the following stores: