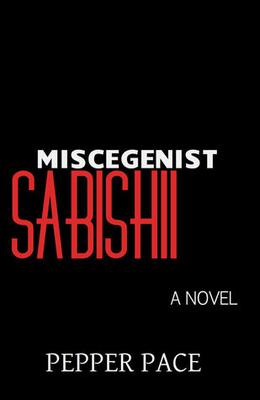 What do you do if you’re a black man in all ways except one; on the outside? That is the dilemma that Tony faces as a Japanese American raised in an all black urban neighborhood. Now as an adult Tony finds himself attracted to black women but due to social taboos is unable to have a true relationship.

It doesn’t help that his mother will not accept the fact that he will never marry any of the many Asian women that she randomly sets him up with. But then one day the woman of his dreams walks into the office. She is everything that Tony wants; bodacious, big booty, big boobs and black. The only problem; he is her boss.

Nikki likes Tony but finds herself attracted to his friend Dean, African American and sexy! Unfortunately he is not nearly the man that Tony is and by the time that she discovers this it may be too late.
more
Amazon Other stores
Bookmark  Rate:

'Miscegenist Sabishii' is tagged as: