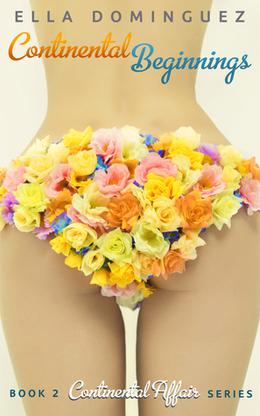 From the first day Mr. Pettifor laid eyes on Bella Darcy, he knew he couldn't deny himself the indulgence of being with her. Against his better judgement, he hired her, knowing full well he would pay the price with her constant presence. Little did the alpha male know that before him stood a woman who yearned for his touch, his control and his training.

By day, Mr. Pettifor was a hard working businessman and a force to be reckoned with. At night, he was a talented and skilled instructor at a domestic disclipline training center and an austere alpha male whom women bowed at his feet.

At a crossroads in her life, Bella had started a new career path, hoping to one day go to medical school. When she applied as the personal assistant to the inscrutable Mr. Pettifor, she never thought it would lead to anything more than an interview.

This is the story of Mr. Pettifor, a man who took for granted the love and adoration given to him until it was taken away, and how he fell in love with the woman he trained to be everything he ever wanted. This is the tale of the shy and fearful Ms. Darcy and how she flourished under his command, never knowing of his secret life, never asking questions, and yet, somehow finding her true courageous self in the process.

This is the story of how their relationship began.
more
Amazon Other stores
Bookmark  Rate:

'Continental Beginnings' is tagged as: