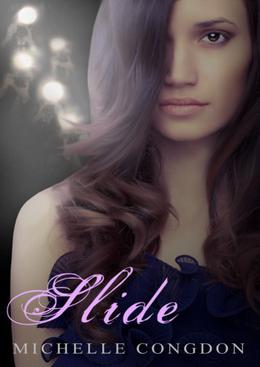 ***Recommended for ages 18+ due to mature situations, sexual content and language***


After surviving a horrific car accident twelve years ago, that claimed the lives of her mother and brother, heiress to the multi-billion dollar Montgomery Empire, Evangeline, promised never to go back to the city filled with memories of her tragic past. However, after an unexpected event, Evangeline reluctantly finds herself back in New York City.

Since the accident, Evangeline has feared the media attention that comes with having the Montgomery name, and would give everything up to bring back her loved ones. Delicate and camera shy, the last person she needs in her life is New York Yankees hotshot, Ryan Fox.

Witty and extremely arrogant, the notorious bad boy is well-versed at playing the game both on and off the field. Ryan isn't fazed by the media circus following his every move and couldn't be anymore different to the quiet, shy girl that is Evangeline. Everything about him screams trouble with a capital T, but it’s away from the cameras that Evangeline begins to see the real man hiding behind the cocky façade— one that is haunted by a dark and terrible secret.

Life led them to one another, but will further events and opening up about their past bring them closer, or tear them apart and have them sliding into darkness all over again?
more
Amazon Other stores
Bookmark  Rate:

'Slide' is tagged as:

All books by Michelle Congdon  ❯

Buy 'Slide' from the following stores: