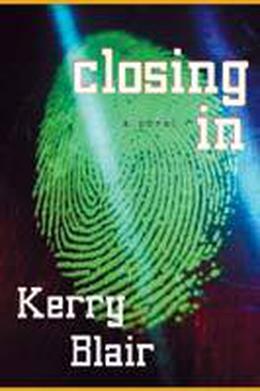 Libby James, the new librarian for Alma Elementary School , has come to the small, quirky town of Amen , Arizona to spend her life in solitude. But is she hiding from more than an outside world she finds painful and unforgiving? David Rogers thinks so. As a new semester begins at Alma Elementary, Captain Rogers, a dashing young naval officer and former astronaut, arrives to teach sixth grade, courtesy of a government grant to impoverished school districts. At least that’s his story. He’s actually been sent undercover to find out all he can about the woman who calls herself Libby James, but is in reality Elisabeth Jamison, one of the richest women in the world…and a suspected spy. David quickly learns that while Libby probably isn’t selling classified defense information to Middle Eastern terrorists, she probably is next on the list of whoever’s guilty—and is systematically eliminating the people who get in their way.
more
Amazon Other stores
Bookmark  Rate:

'Closing in' is tagged as:

Similar books to 'Closing in'

Buy 'Closing in' from the following stores: