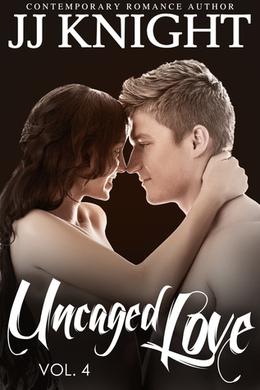 Colt’s ability to ever fight MMA again is in jeopardy after suffering injuries in a near-deadly street brawl.

In the firestorm of publicity after the attack, Jo’s worst nightmare comes true as her identity is revealed and her past catches up with her. Her stepmother and stepbrother sell their story to any magazine or news show that will take it and press charges in hopes of seeing her rot in jail.

Colt and Jo must fight for their love and their futures as their world crashes around them.

'Uncaged Love, Volume 5' is tagged as: