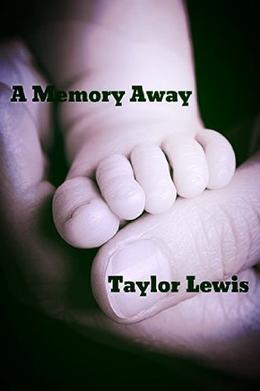 In a world where it's unusual but men can carry children, boutique owner Kyle Gerritsen has just about managed to get his life back on an even keel after a pretty rocky couple of years when someone puts a brick through his shop window. Typical of the way his life has gone of late it’s suspected he is the latest victim of a mini crime wave in his neighbourhood and he is horrified when one of the investigating detectives assigned to his case turns out to be Jonah Goldman – otherwise known as the one night stand that has unknowingly fathered Kyle’s beloved son Shea. Kyle doesn’t know whether to be relieved or outraged when it is apparent that Jonah has no memory of their night together but knows that he needs to do everything he can to keep out of the studly detective’s way in future – especially as the gleam in the detective’s eye is all too familiar and the last time he saw it he ended up a single father! Jonah just knows that there’s something about Kyle and he’s just interested enough to ignore Kyle’s increasingly desperate attempts at rejection to try and figure out what it is.
more
Amazon Other stores
Bookmark  Rate:

'A Memory Away' is tagged as:

Similar books to 'A Memory Away'

Buy 'A Memory Away' from the following stores: