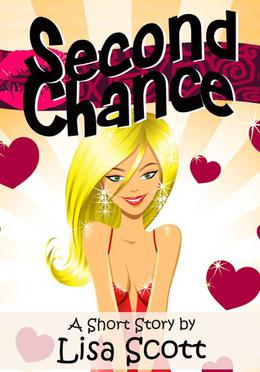 Chelsea Hallman dumped her boyfriend, Tripp, back in high school because she had big plans—and he was too busy goofing off to think about his future. Ten years later, Tripp McCall is now a rich business tycoon, offering to help her organize an over-the-top class reunion. Chelsea suspects he’s just trying to show her what she lost. But Chelsea doesn’t care about his money; she misses his humor, his gray eyes and soft lips. Could he ever give her a second chance?
more
Amazon Other stores
Bookmark Rate Book