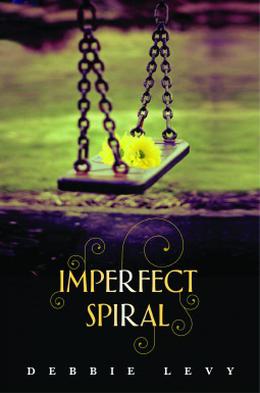 Danielle Snyder's summer job as a babysitter takes a tragic turn when Humphrey, the five-year-old boy she's watching, runs in front of oncoming traffic to chase down his football. Immediately Danielle is caught up in the machinery of tragedy: police investigations, neighborhood squabbling, and, when the driver of the car that struck Humphrey turns out to be an undocumented alien, outsiders use the accident to further a politically charged immigration debate.

Wanting only to mourn Humphrey, the sweet kid she had a surprisingly strong friendship with, Danielle tries to avoid the world around her. Through a new relationship with Justin, a boy she meets at the park, she begins to work through her grief, but as details of the accident emerge, much is not as it seems. It's time for Danielle to face reality, but when the truth brings so much pain, can she find a way to do right by Humphrey's memory and forgive herself for his death?
more
Amazon Other stores
Bookmark  Rate:

'Imperfect Spiral' is tagged as: