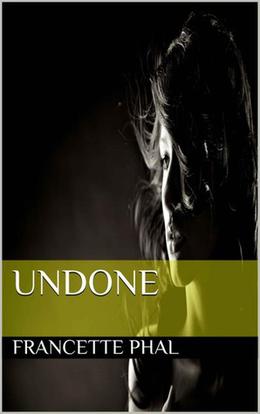 Many would think that being adopted into the one of the world’s wealthiest families would have made things easier for Sophie Holbrook-Grayson. But wealth and privilege cannot erase the deep-seated scars etched on her soul. Haunted by the horrifying events of her childhood, Sophie’s life begins to spiral out of control leading her down a path of self-destruction that she doesn't know how to escape from. When she meets Roan Westport again—her one time almost step brother her world comes a screeching halt and she is startled to realize how attracted she is to him. Sophie proposes sex, but Roan wants something far more valuable.

Roan Westport didn't even realize he was going through the motions, barely living until he met Sophie again. The chemistry between them is undeniably intense, but there are far deeper issues at play then Sophie lets on and the closer he gets to her the further away she pushes him. When Roan finally sees the extent of Sophie’s scars, will he be strong enough to stay and help her or is Sophie far too gone to ever be loved?
more
Amazon Other stores
Bookmark  Rate:

'Undone' is tagged as:

The 'The Bet' series

Buy 'Undone' from the following stores: