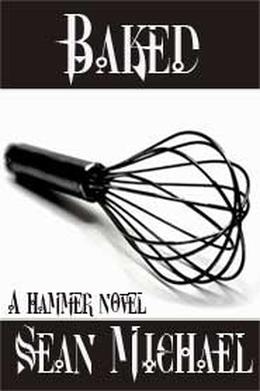 When his younger twin brothers Darius and Devin wreck everything in his life in just a few short days, big brother Clay decides to enlist the help of a friend. Bake is a top at a club called the Hammer, and knows just how to handle two subby boys, even if no one else can tell them apart. Bake is a twin himself, and knows about the special kind of bond that creates. Dare and Dev might be a little closer than Bake and his twin, Bean, have ever been, but that doesn't stop him from understanding their needs.

Meanwhile, Bean meets their big brother Clay, who's just back from his tour in the military, and thinks he's found a treasure like nothing he's ever seen. Clay isn't into games, and Bean loves his straightforward style. What should be a perfect solution for all of the brothers, though, turns out to be more complicated than anyone expects. From family jealousy to threats they could never imagine, the boys will have to be tough to take on what life throws their way. Is there strength in numbers, or will both families be torn apart?
more
Amazon Other stores
Bookmark  Rate:

'Baked' is tagged as:

All books by Sean Michael  ❯

Buy 'Baked' from the following stores: