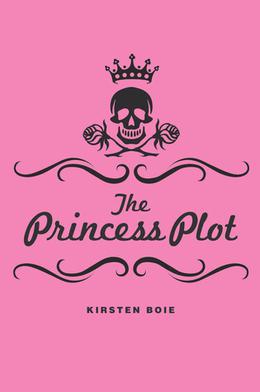 Jenna has just won the starring role in a film about a princess--sweet! In the wink of an eye, she's whisked off to a remote, romantic kingdom for the "shoot." But something's amiss: First, she finds out she bears an uncanny resemblance to the real princess, who has run away following the death of her father, the king. Then she learns that the conniving regent plans to use her to take control of the country, now being fought over by rebels. As the plot twists and turns, Jenna discovers just what she's made of--and just why she resembles the missing princess so much!
more
Bookmark Rate Book
Amazon Other stores

Similar books to 'The Princess Plot'

All books by Kirsten Boie  ❯

Buy 'The Princess Plot' from the following stores: