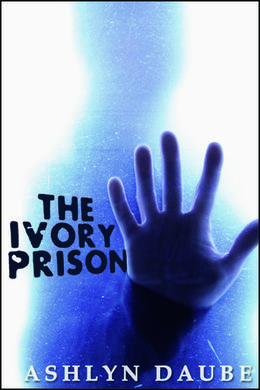 Gabriel didn't always have a name. Born in a mysterious facility, he knows he's not human, but an experiment with a purpose that no one is willing to reveal. His life is a routine and an hourglass of when he will disappear. He has no hopes, no dreams, until one day someone new interrupts that routine. Someone like him, someone free, and it changes everything.

Read the first chapter of the sequel here!

This story was written as a part of the M/M Romance Group's 'Love is Always Write' event.

Story Request:
Changelings don't exist. That's what the government wants you to believe. We're their newest weapons for espionage, a reality after decades of failure in genetic R&D, though we still have some anomalies--dependencies--to be "fixed". We need to have genetic material to change.

They say the two of us are finally mission-ready, but I don't want to be separated from the only other "person" who understands this life. I need him.

I don't think that's a "dependency" they expected.

'The Ivory Prison' is tagged as:

Similar books to 'The Ivory Prison'

Buy 'The Ivory Prison' from the following stores: