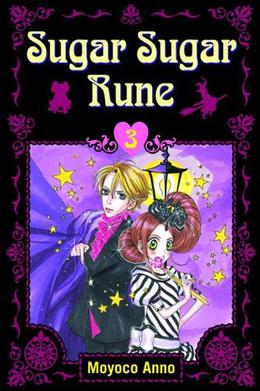 The competition to become Queen of the Magical World is heating upâ��and the rivalry is destroying the friendship of witch girls Chocolat and Vanilla. Tired of living in Chocolatâ��s shadow, Vanilla has fallen under the influence of Pierre, a charming boy who is also the secret leader of a band of evil outcasts from the Magical World. When Pierre gives Vanilla a taste of the power that can be collected from angry hearts, Vanilla changesâ��and turns against Chocolat. Homeless and without a best friend, Chocolat finds help in both the Human and Magical worlds. Yet two problems remain: The all-important Spring Exam is coming up, and Chocolat has her own feelings for Pierre!
more
Amazon Other stores
Bookmark  Rate:

All books by Moyoco Anno  ❯