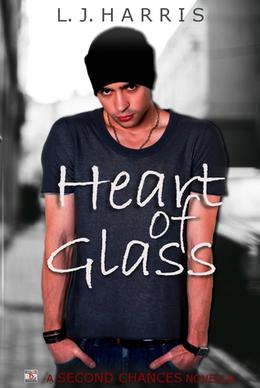 This story was originally included in the SECOND CHANCES Anthology released in August 2012 and has been individually released to celebrate BDP's anniversary.

Days after arriving in Australia for a working holiday, Zack Doherty is blindsided by the connection he instantly feels to Heath Connors, but circumstances don’t work in their favour. Zack is uncharacteristically forward in pushing Heath to accept a date when fate gives him a second opportunity.

Heath has only recently had the courage to admit his true self, walking away from his marriage and a good job when he could no longer lie to himself. The attraction he feels for a stranger that fleetingly crossed his path confirms he made the right choice.

Will Zack be the one to mend Heath’s heart of glass?

'Heart of Glass (A Second Chances Novella)' is tagged as:

Similar books to 'Heart of Glass (A Second Chances Novella)'

Buy 'Heart of Glass (A Second Chances Novella)' from the following stores: