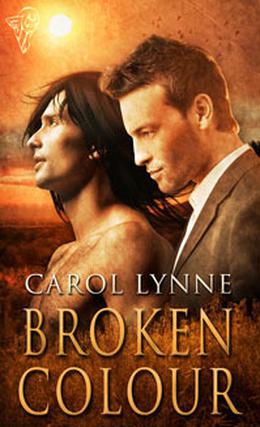 Frankie Black lives and works at the Hard Rock Hotel in Albuquerque. He likes the energy and camaraderie at the hotel, and they don t mind his eccentric behaviour. Frankie s crazy, and he knows it. He also knows people are willing to pay a lot of money for the paintings he painstakingly creates.

When he notices a handsome hotel guest watching him, Frankie thinks the man s just another art lover observing the so-called "genius" at work. Unfortunately, the stranger s dark brown gaze reminds Frankie of all he s loved and lost, and his hold on reality starts to unravel.

Clint Langley is mesmerised by the funny little man in the bright-coloured peasant skirt. Unaware of Frankie s impressive resume, he takes time out of his boring insurance seminars to spend his days observing Frankie from afar. Eventually, he steps out of his comfort zone and reaches out to the painter, but when he notices changes in Frankie s behaviour, Clint wonders if he s strong enough to give Frankie the unconditional love it will take to make a relationship work.
more
Amazon Other stores
Bookmark  Rate:

'Broken Colour' is tagged as: