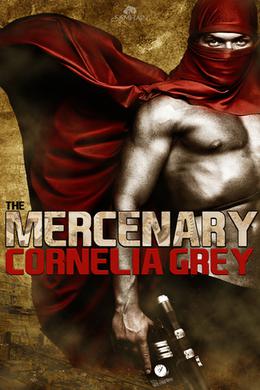 There are more elusive things than water in this wasteland.

Now that a monstrous London machine has stolen the clouds from the sky, Asher Connor survives by selling his mercenary skills to transport water across York’s wasted moorland. Until his unit is attacked by a pack of Tamer-controlled wolves, and his ingenious mechanical arm fails.

He awakens, surprised to find he’s still alive—and dependent on a charming, attractive, utterly infuriating desert-dweller. The copper-eyed, untamed Gabriel is Asher’s only hope. At least until he reaches a technician who can repair his arm. Reluctant trust turns to desire in the wake of another Tamer attack, and the adrenaline rush locks them in a bond of wildfire lust.

Yet despite Gabriel’s deceptively relaxed attitude, he is dangerously focused. When they get to London, Asher manages to work out only part of the reason. His lover is connected to some kind of underground movement that’s got something big in the works. So big, even quick-with-a-comeback Gabriel is maddeningly tight-lipped.

When betrayal brings the plan crashing down, Asher is plunged into a battle that wasn’t his to fight—and if he doesn’t execute the final stage, Gabriel’s blood could be on his hands.

'The Mercenary' is tagged as:

Similar books to 'The Mercenary'

Buy 'The Mercenary' from the following stores: