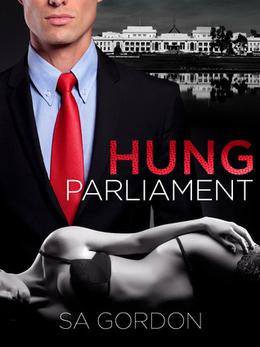 In the dark heart of winter, an election is called. Two parties will vie for supremacy. Two leaders, Grace Hammond and David Bartley, will do battle to take charge of the land. It would all be so straightforward if they weren't already having an affair ...

Amidst accusations of corruption, treachery and murky deals done with large corporations, network news correspondent Chopper (not his real name) knows whose fingerprints are on what and who is about to stab who in the back. That doesn't mean he'll run the story, though – even when it's a story that could take down both leaders and create the biggest scandal ever seen in the nation's politics.

The web of relationships and the network of secrets on which the national capital runs means that Chopper's decisions are never straightforward. He has people to protect, and people to expose – but the real test comes when they turn out to be one and the same.

This story is rated "Hot" (4 out of 5 flames) and contains F/M pairings.
more
Amazon Other stores
Bookmark  Rate:

'Hung Parliament' is tagged as: