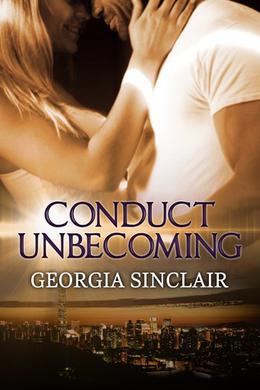 When Dante Giancana's kid brother, Lorenzo, is gunned down on the job, the jaded ex-cop has no choice but to return home, despite his own ugly history with the Chicago PD. Similarities between his brother's shooting and his own partner's death six years ago seem obvious to Dante, but the only one willing to even consider that there may be a connection is ambitious reporter, Harley Greer. Too bad the last time Dante got within spitting distance of the Press, it nearly destroyed him.

Even so, sparks fly between Dante and Harley, and the two pull together - albeit reluctantly - to search for answers. The question is, how far will Dante go to save his brother's reputation? And just what will Harley sacrifice for a byline?
more
Amazon Other stores
Bookmark  Rate:

'Conduct Unbecoming' is tagged as: