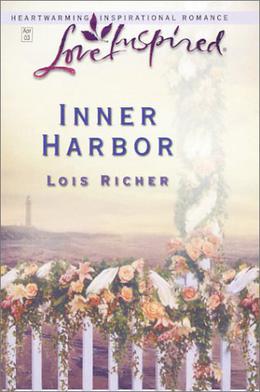 Struggling to single-handedly raise her orphaned godson until a guardian was found, Annie Simmons was beginning to question God's plans for her life. Russell Mitchard's sudden appearance on her doorstep only added to her confusion. Especially when the stranger claimed that his grandfather's will dictated that he marry Annie!

As Russell saw it, Annie ought to accept his proposal. After all, without a husband, she wouldn't stand a chance of gaining custody of the godson she obviously loved. But once she relented, Russell suddenly wasn't sure about anything. Especially not being a family man. Could Annie's strong faith help Russell dispel his doubts . . . and embrace the rich future God had planned for all of them?

'Inner Harbor' is tagged as: