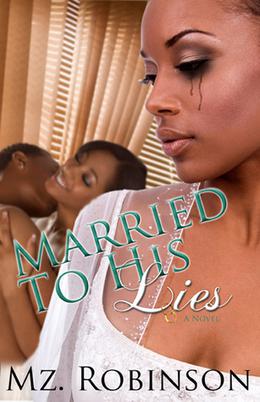 Shontay Holloway is as faithful as they come when it comes to her husband, Kenny. For eight years she's been his support system physically and financially. She's managed to overlook the fact that he's a woman chaser and even turned the other cheek when he got another woman pregnant. Shontay would rather work it out with Kenny than start fresh with someone new. She's not satisfied but she is content. Is there really a difference? Shontay doesn't think so, but that soon changes when she meets Savoy Breedwell. Savoy is charming, successful, and has sex appeal oozing from every inch of his body. Shontay is intrigued and captivated by Savoy. Shontay finds herself torn between her vows and the man she's falling for. When tragedy strikes, Shontay learns that the love she thought her husband had for her is nothing more than a cover up for his true intentions. She becomes a woman on a mission. When she's finished, "Till death do us part" may have a whole new meaning.
more
Amazon Other stores
Bookmark  Rate:

'Married to His Lies' is tagged as:

Similar books to 'Married to His Lies'

All books by Mz. Robinson  ❯

Buy 'Married to His Lies' from the following stores: